on the left in this picture.

17 Wins out of 34 Races around South Carolina on dirt tracks.

For those who remember the 1970 dirt track racing season in coastal SC, you know people would ask, "Who's going to get 2nd place?" when they saw #00 show up.

This is where Racin' Rosalyn gets her Racing Number 00 from. 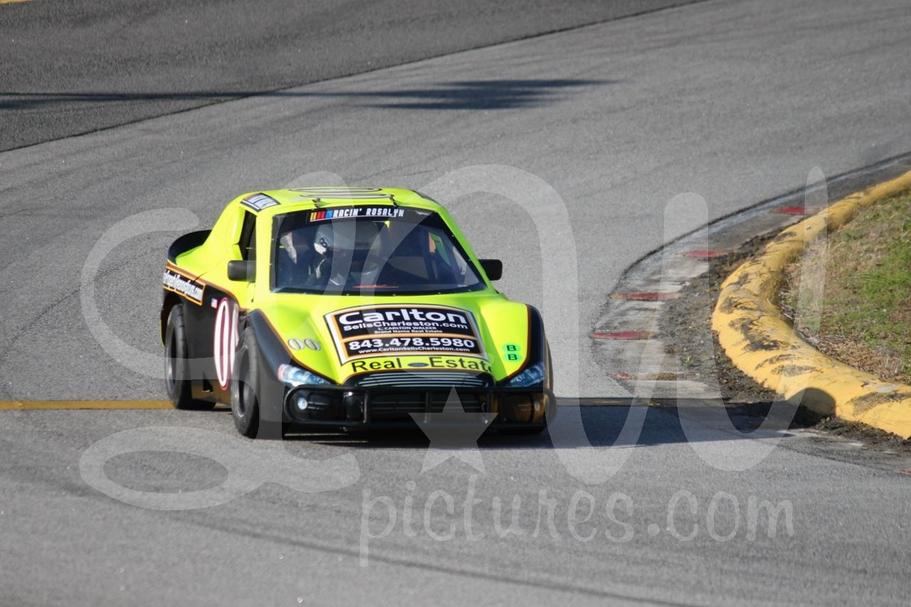 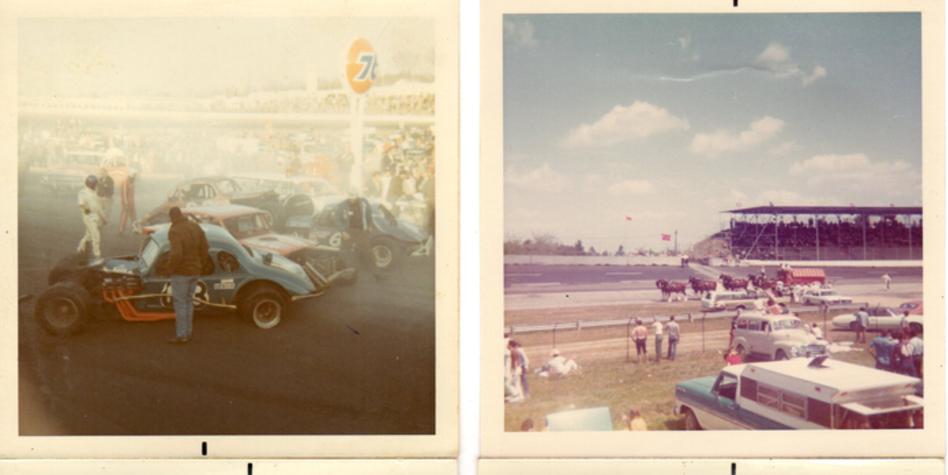 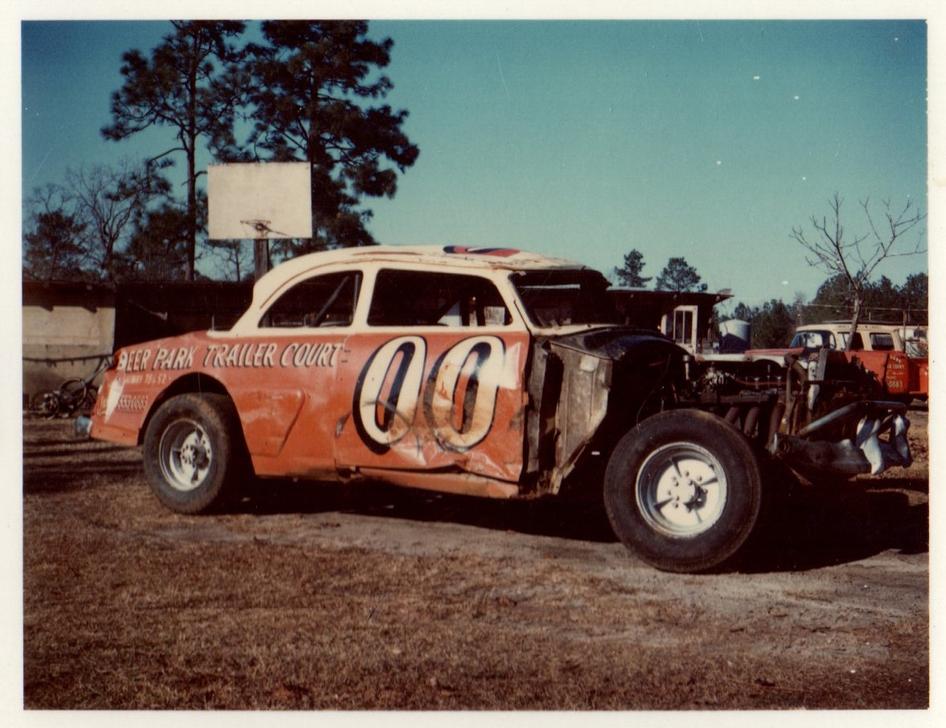 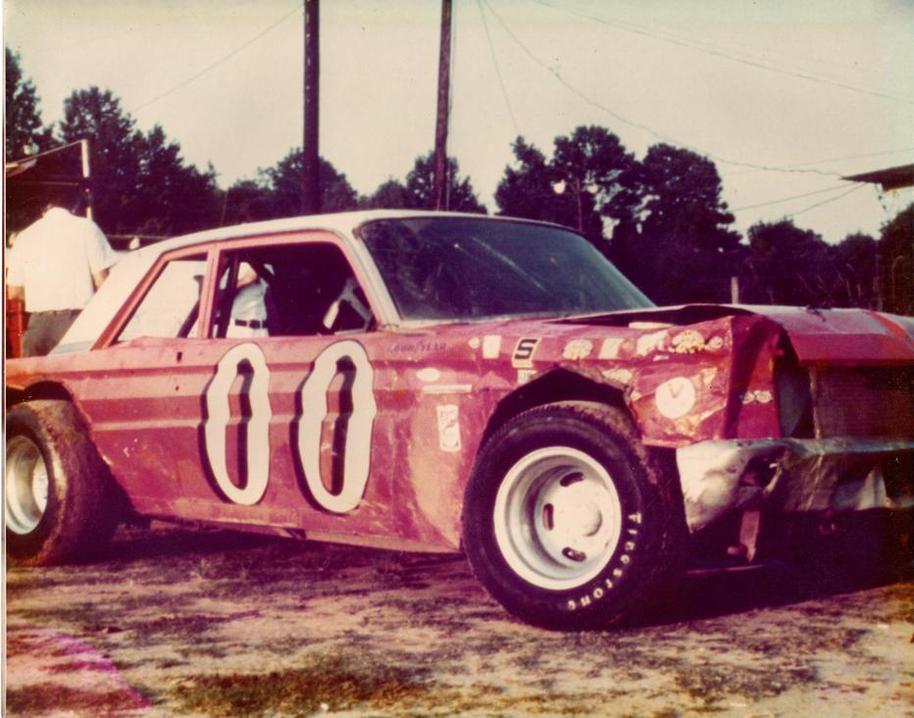 From Father's Day 2017 Racin' Rosalyn would bug her father to go Racing even after Church in High Heels!! 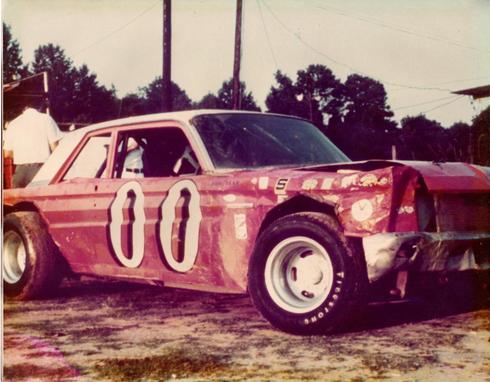 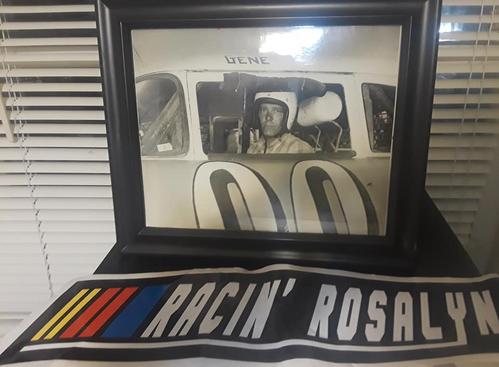 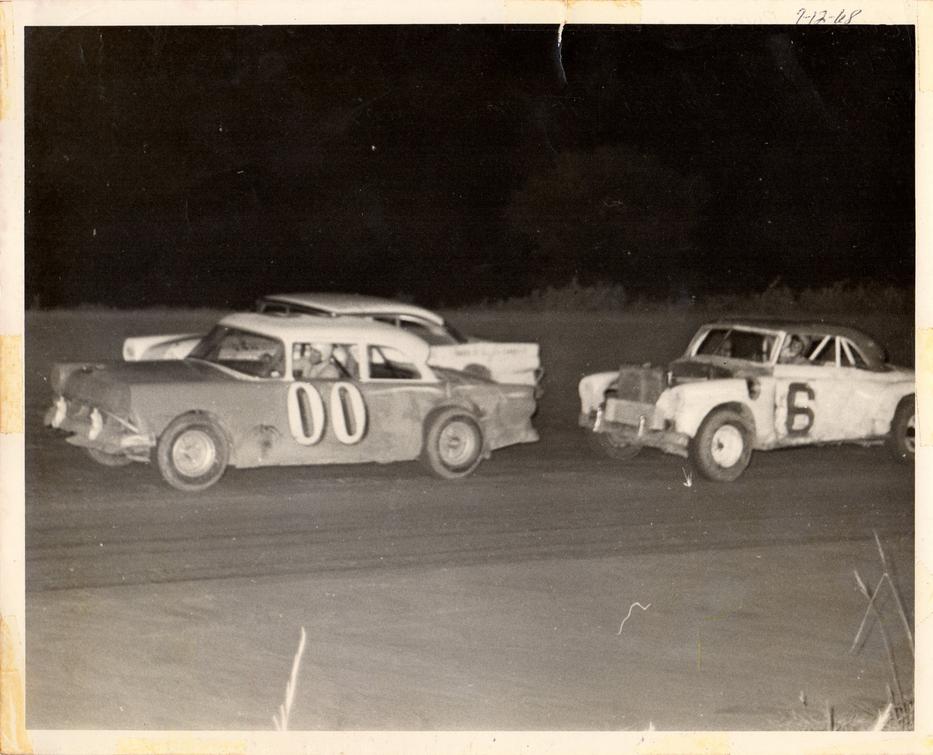 ​Her Great-Grandfather started racing as an owner with a 1954 Chevy. Driver Gene Johnson. Then he switched to a 1965 Mercury Comet Racecar.

WON 17 Races in 1970 out of 34 Races in South Carolina around dirt tracks from Columbia - Charleston SC. 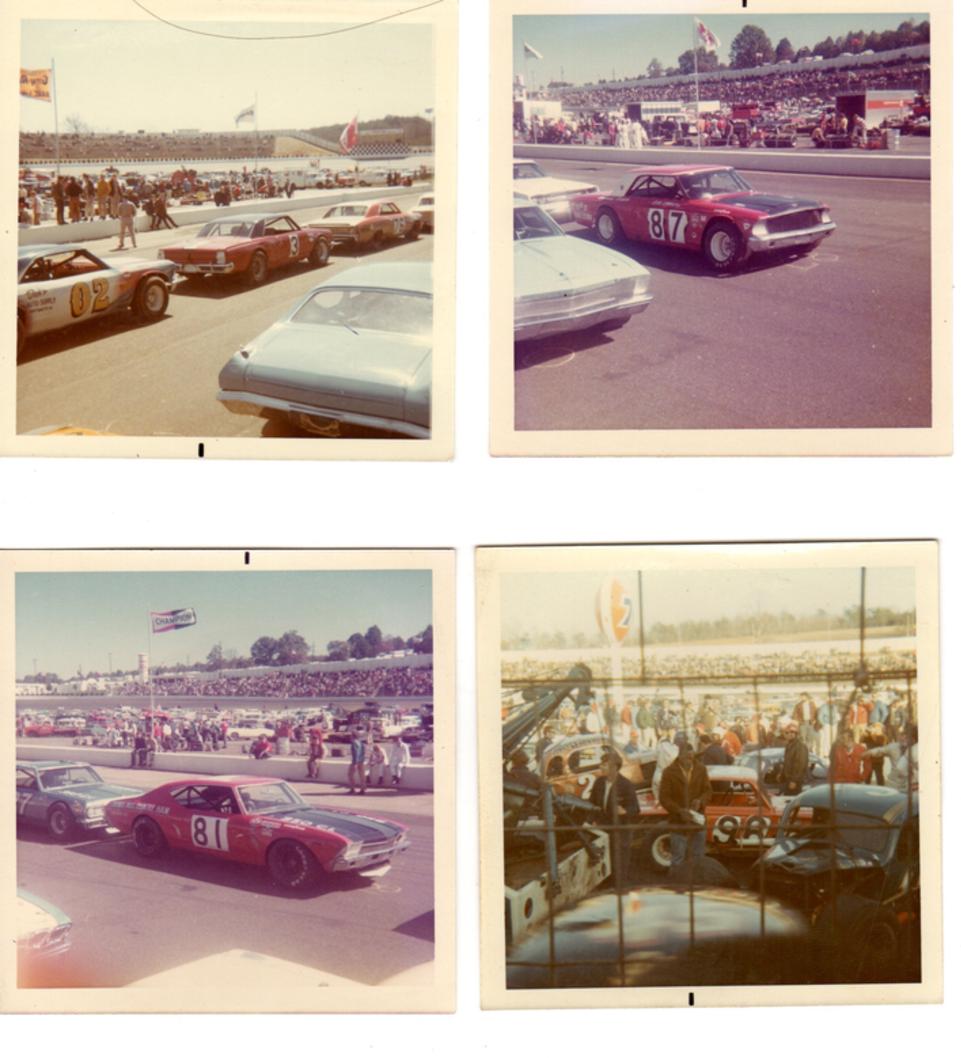 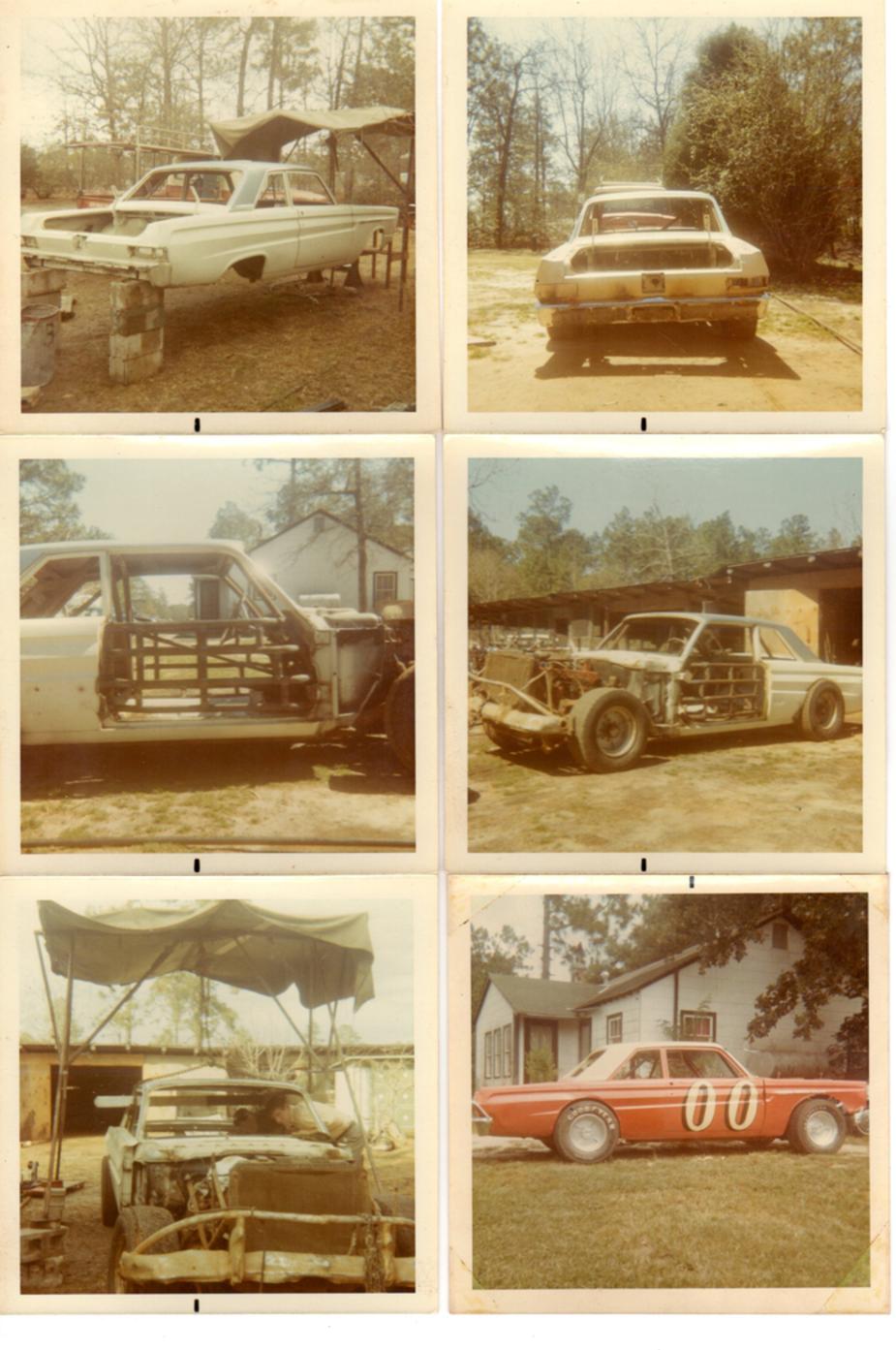 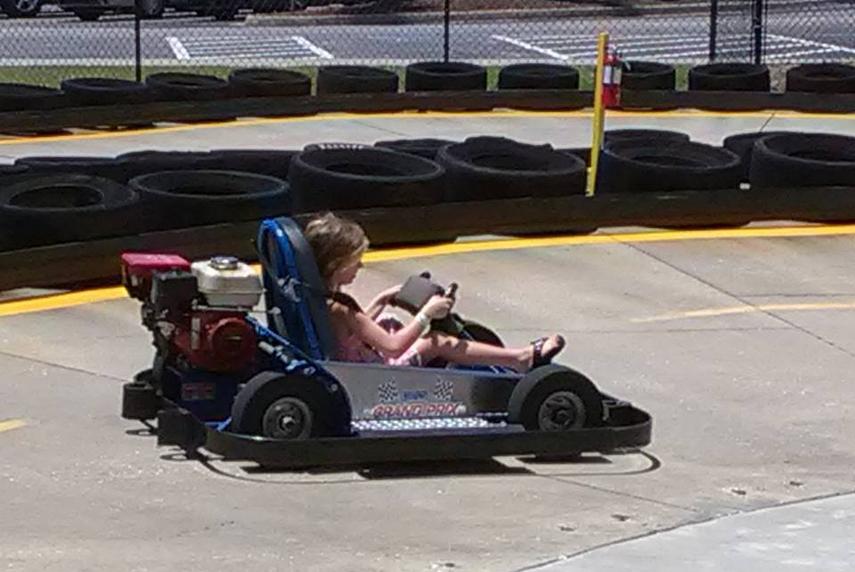 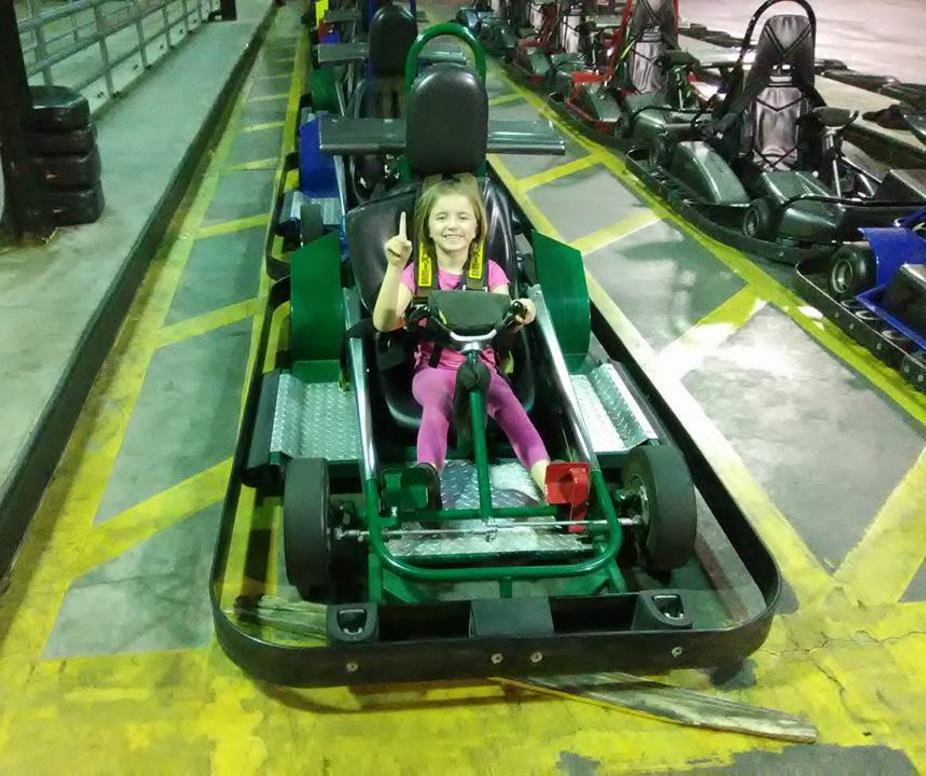 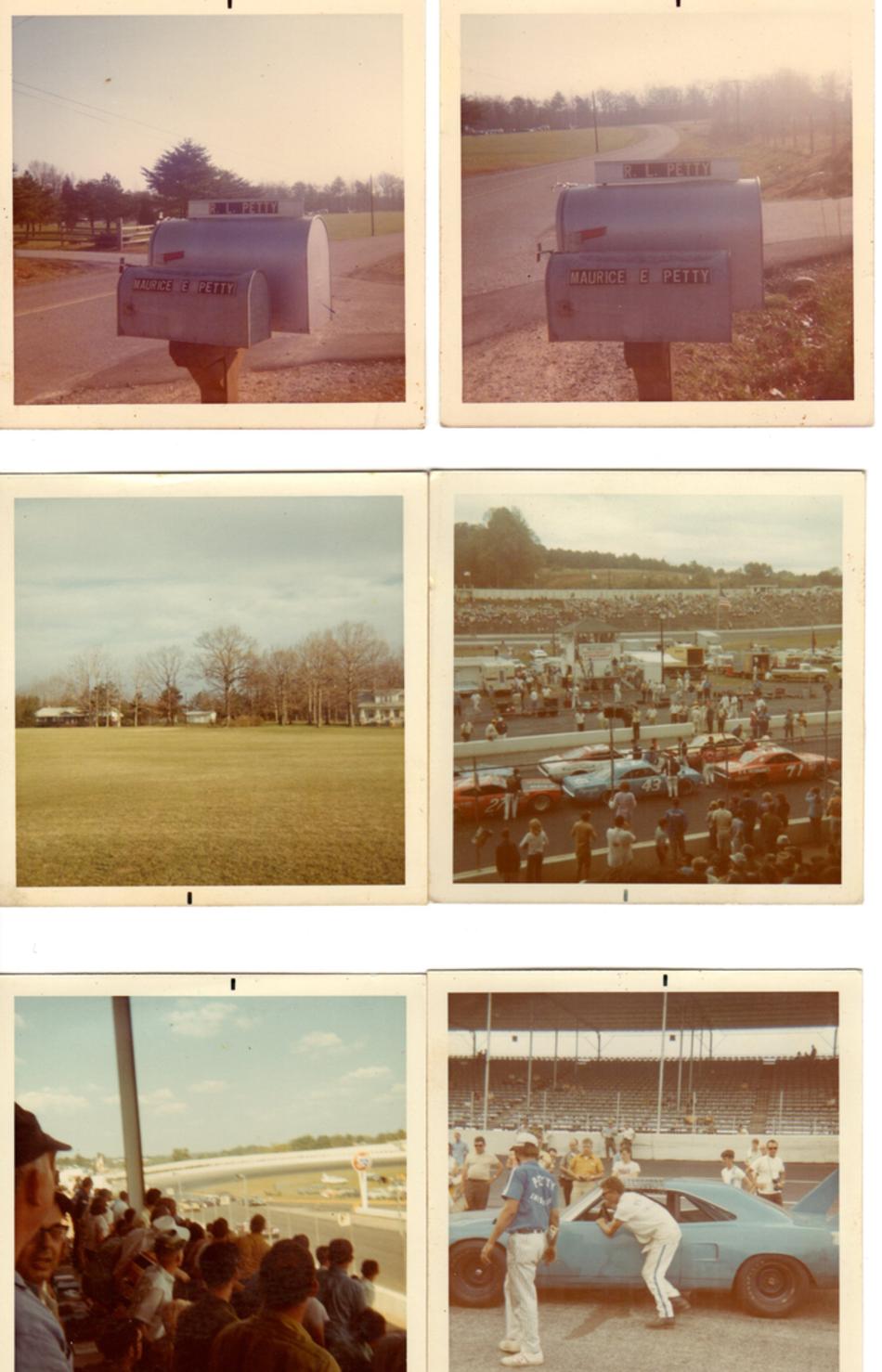